Man, it seems like there are so many Bushes in the world! How can we possibly keep them all straight? How are they organized?

Fortunately, frutexophysicists have developed a theory that uses Lie groups to organize the previously unmanageable zoo of Bushes into simple representations. The latest Darwin Eats Cake presents one of these representations: the decuplet for Bushes with spin –3/2. Note that this theory predicts the existence of an as-yet-unobserved Bush (Omega Bush) with maximum charm and minimum strangeness. The Omega Bush is thought to be stable only at extremely high energies not seen since shortly after the Big Bang. 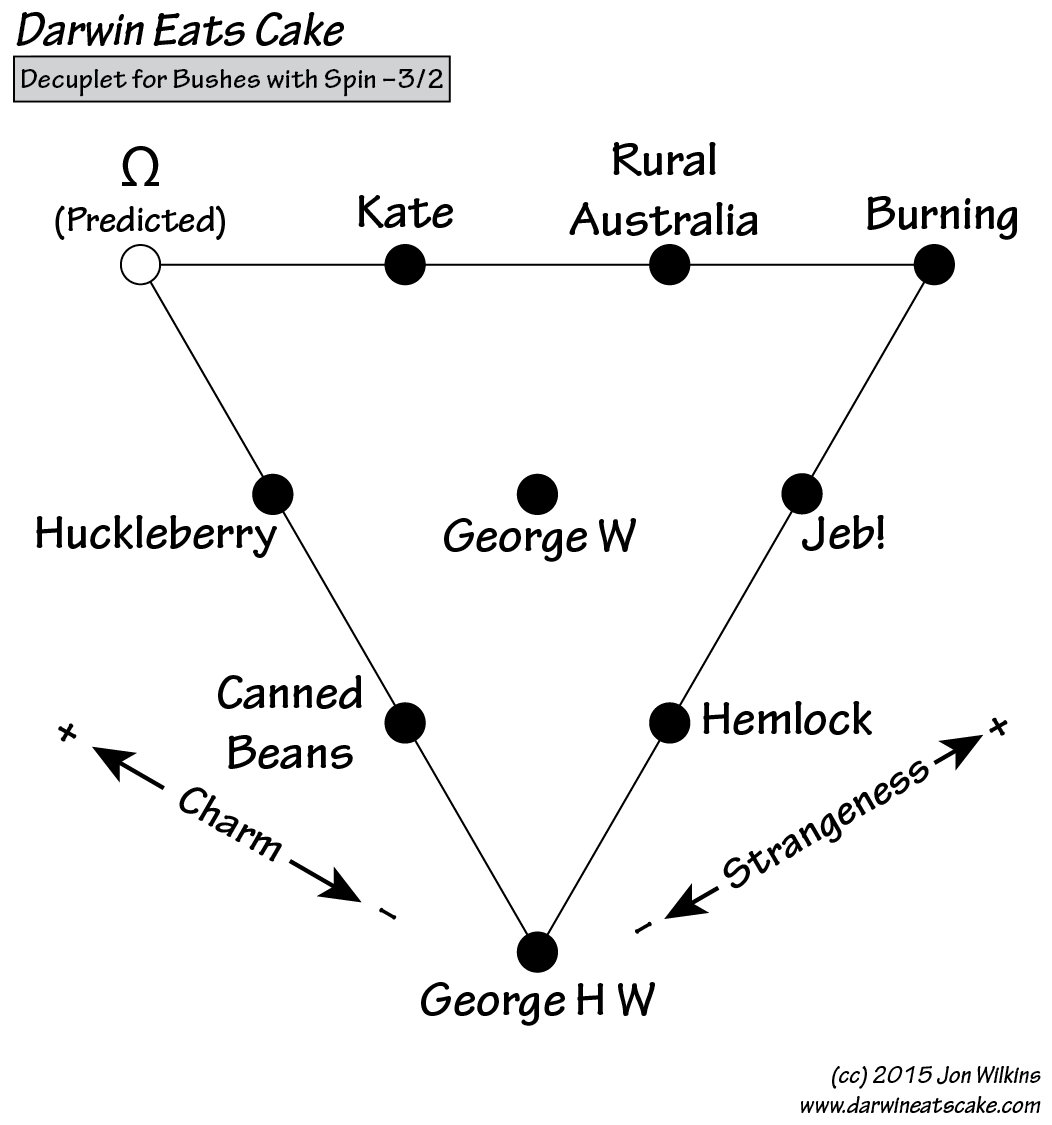 Fisher’s Pipe and Haldane’s Moustache are back!

To see them in their natural habitat, visit http://darwineatscake.com/comic/en/169 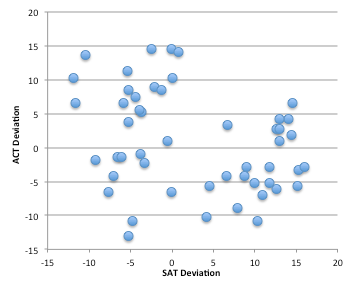 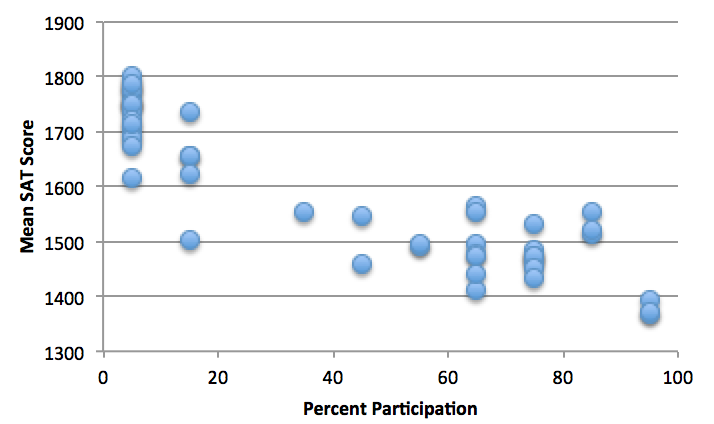 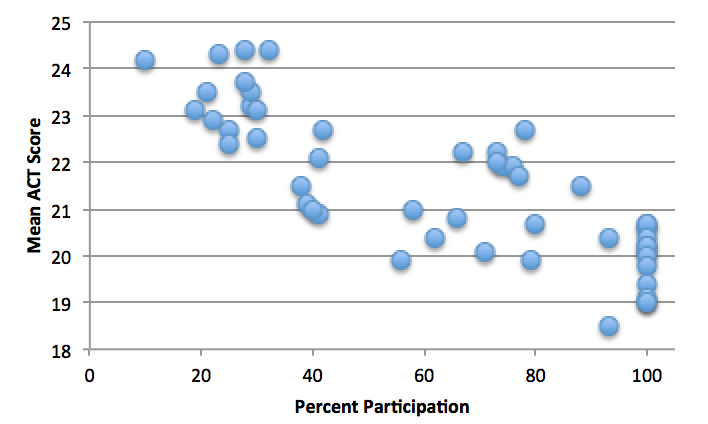 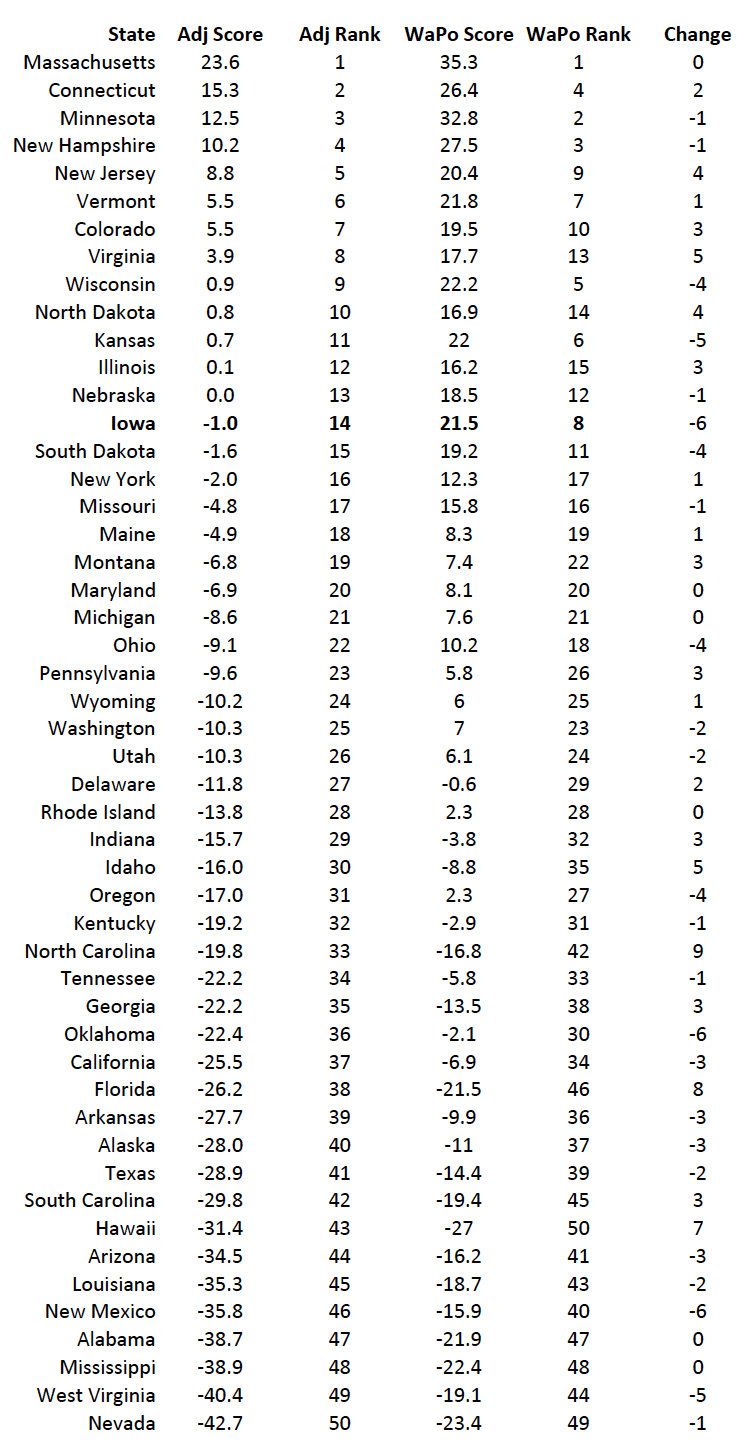