So, if you’re a Republican presidential candidate and former US Senator from Pennsylvania, you may have been feeling a bit plugged up in the polls.  You have been hovering irregularly in the low single digits, seemingly obstructed by a gang of competitors.

But, finally, those low polling numbers have been evacuated.

The most recent CNN/Time/ORC poll in Iowa found that Santorum has surged to 16%.

A Santorum Surge straight from God! 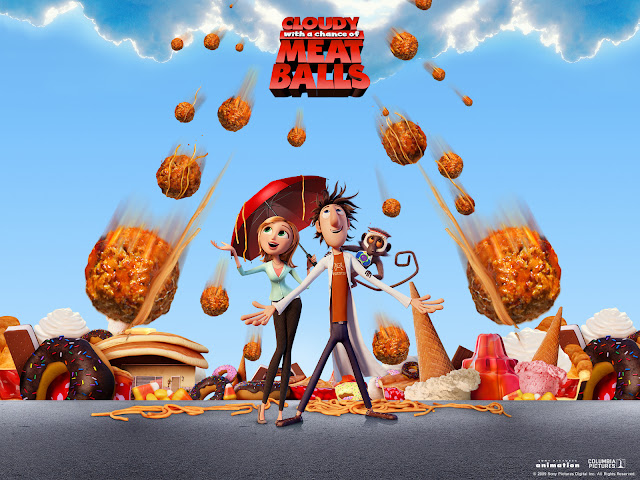 BTW, I didn’t even know that orcs did polls.