So, you’re doubtless already well versed in the intellectual train wreck that is Todd Akin, the Missouri Republican who thinks that “legitimate rape” can not lead to pregnancy.  More specifically, here’s the money quote via TPM:

“First of all, from what I understand from doctors [pregnancy from rape] is really rare,” Akin told KTVI-TV in an interview posted Sunday. “If it’s a legitimate rape, the female body has ways to try to shut that whole thing down.”

Well, good news, internet! Akin now has his own Tumblr (fromtalkingtodoctors.tumblr.com), filled with all the other things he’s learned from talking to doctors. Here are a few samples for you. 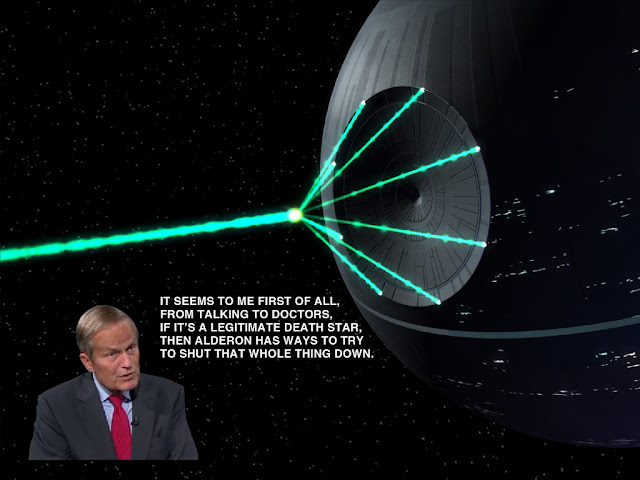 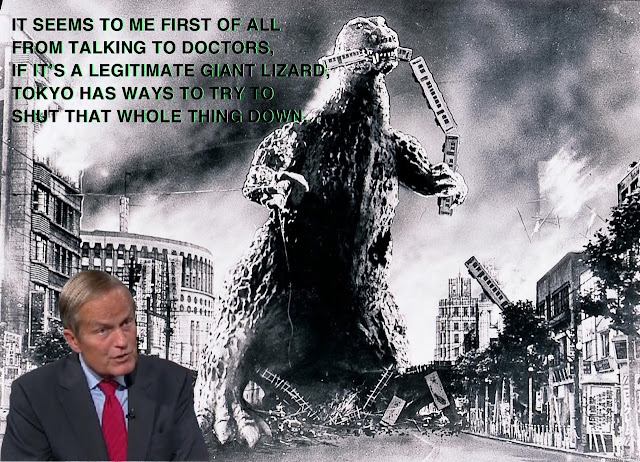 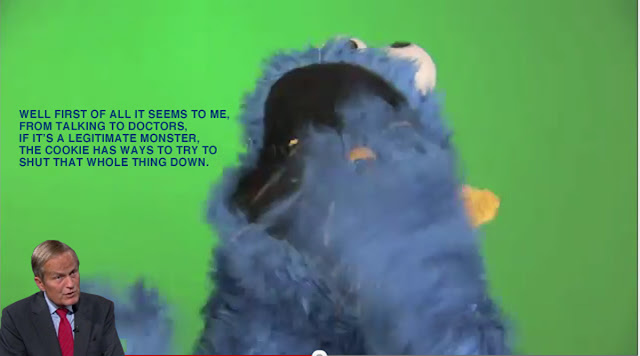 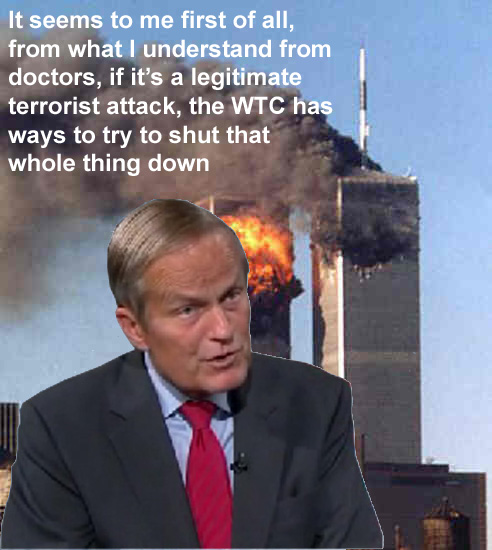