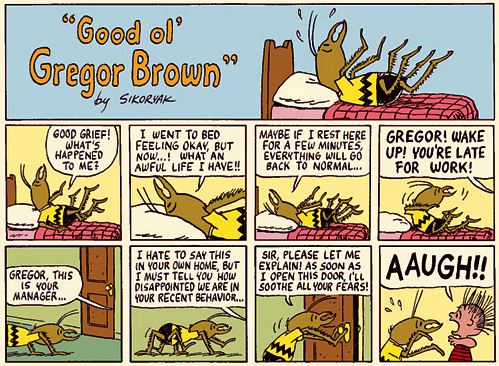 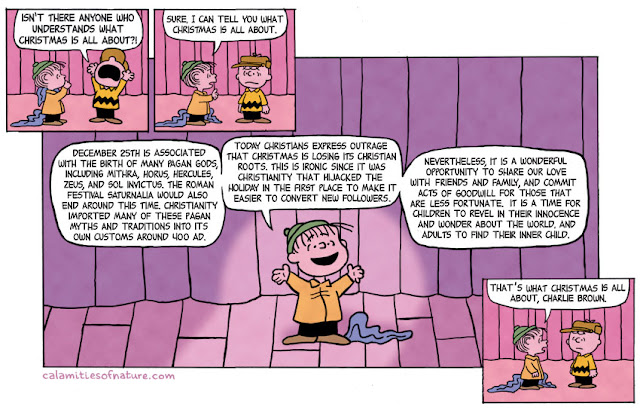 So, I Am An Action Scientist is an excellent little song by Adam WarRock written for the Atomic Robo comic. About Atomic Robo:

Atomic Robo is secretly hired by the US Army to infiltrate the hidden Himalayan mountain base of Baron Heinrich Von Helsingard before he perfects a superweapon for the Nazis.

So, you know, sort of like Captain America meets Short Circuit.

This is my new motto: “I am an action scientist. / That’s why the science is guiding my fists.”

Notice: best heard at max volume with pipette in hand. 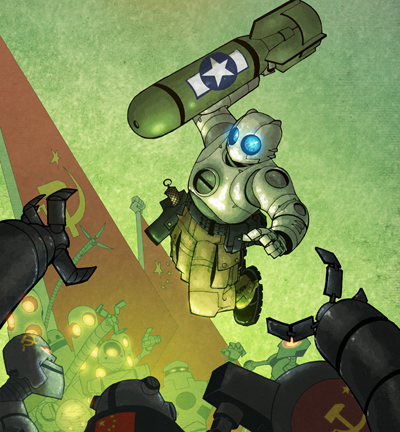 Check out the comic here. Download the mp3 here.

So, this is an excellent little musical montage of snowman scenes from Calvin and Hobbes lovingly rendered by Jim Frommeyer and Teague Chrystie. If you’re interested in how they did it, you can read (and watch) more here. If you’re more of a consumer, just sit back and enjoy.

Note that at the time of this posting, the YouTube page actually has more likes than views. I don’t know how that’s done, but seems right. I certainly like it more than once.

So, I just got back from a NESCent catalysis meeting, and boy is the free energy of my transition state reduced!

There’s been a lack of bloggage over the past week, since I was actually off doing some science, or, rather, talking with people who have been doing actual science. When you’re a theorist, it’s a fine line.

[Note to self: include clever transition here before posting.] 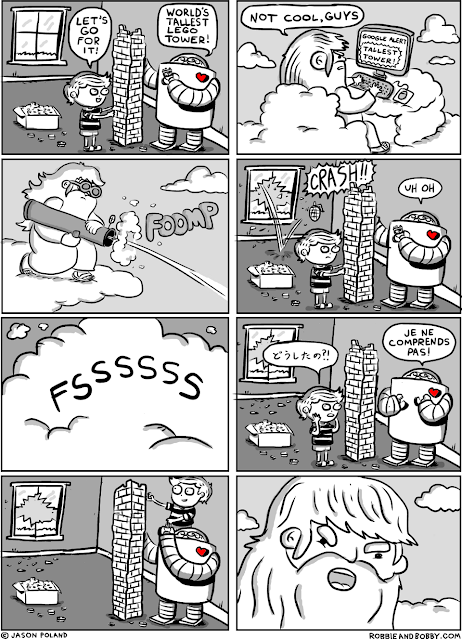 So, a couple of weeks ago, Eleonora came up with this line, and she asked me to put together a poster to accompany it. Finally, yesterday, I had a chance to take a stab at it. Or, you know, spray it in the face at close range with weaponized capsaicin, as the kids are calling it these days.

So, last night Mayor Bloomberg sent the NYPD in to evict the Occupy Wall Street protesters under cover of darkness, excluding any press coverage (and physically assaulting and/or arresting any press who tried to actually cover the eviction).

Most of the characters from Darwin Eats Cake were able to evacuate from Liberty Plaza before things got out of hand, but Dev and El were among those who wound up getting arrested. They posted this report:

The thing about the library was based on this early report. The NYPD later stated that the books had not been thrown away, but were in storage, and could be reclaimed on Wednesday. They posted this, which looks to me suspiciously like a hostage photo: 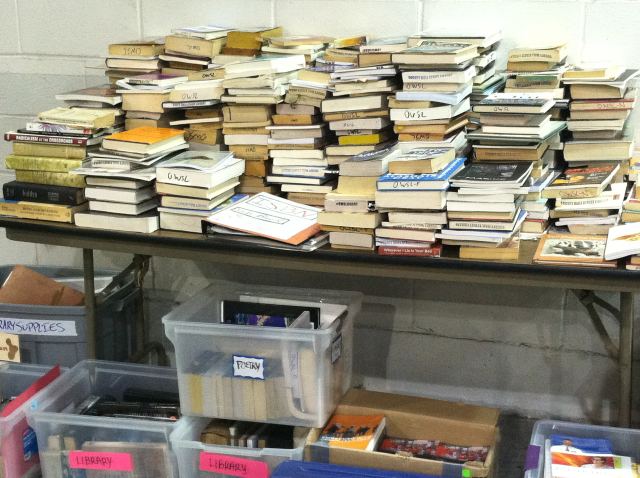 Anyway, seeing as they were in jail, Dev and El did not have good real-time access to information today, so I hope you won’t hold their statements against them.

If you want to see what’s going on now, The Other 99 has been doing an awesome job of livestreaming events from Occupy Wall Street, and Global Revolution has a livestream that covers many of the different occupy sites.